McLean: One of Northern Virginia’s Best Places To Live

Looking for a neighborhood to build your family’s dream home?

Tucked into a corner of Fairfax County and long considered one of the most desirable places to live in Virginia, McLean is a well-heeled Washington, DC suburb with a highly rated school system.

McLean began to develop as an affluent suburb when the Central Intelligence Agency moved here in the ’60s. Year after year, this medium-sized town, with a population of 50,000 and 14 neighborhoods, commands impressive real estate sales. Not only among the most expensive in Virginia, McLean home prices also consistently rank among the most expensive in America. With neighborhoods including Langley Forest, Salona Village, Turkey Run, Ballantrae Farm, Basil Road, Peacock Station, Ingleside, Chesterbrook Gardens, Woodlea Mill, and The Reserve, the area appeals to families searching for stately older homes and new-builds alike.

With its many urban sophisticates, McLean residents typically enjoy luxury travel, quality shopping, and are patrons of the arts, attending and supporting the opera, symphony, ballet, and theatre.

McLean’s workforce is well above the national average, with over 97% in white-collar jobs. McLean is also a town of artists. With more artists, designers and people working in media than 90% of the communities in America, this concentration of creative residents helps shape McLean’s character.

McLean is an ethnically-diverse town. The people who call McLean home describe themselves as belonging to a variety of racial and ethnic groups. The greatest number of McLean residents report their race to be White, followed by Asian. Important ancestries of people in McLean include Irish, English, Italian, and European. 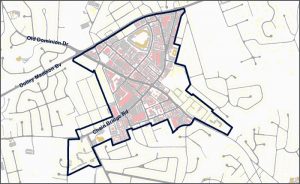 With its enviable combination of good schools, low crime, college-educated neighbors who tend to support education, and a high rate of home ownership in predominantly single-family properties, McLean is a great choice to raise a family and to build your custom home. 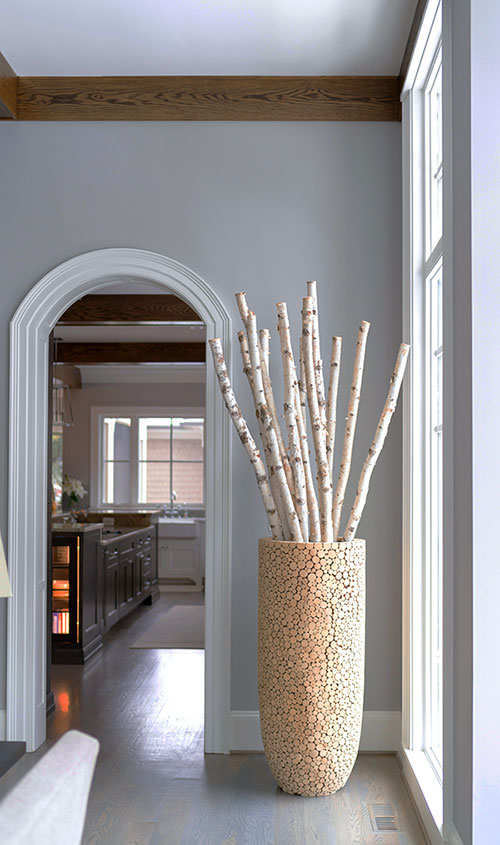 Thinking about building a custom home? Get motivated, be inspired and learn about lot availability, exclusive events and industry insights by subscribing to our monthly newsletter, Building Joy.